Baruch from Chernivtsi on Mamaliga 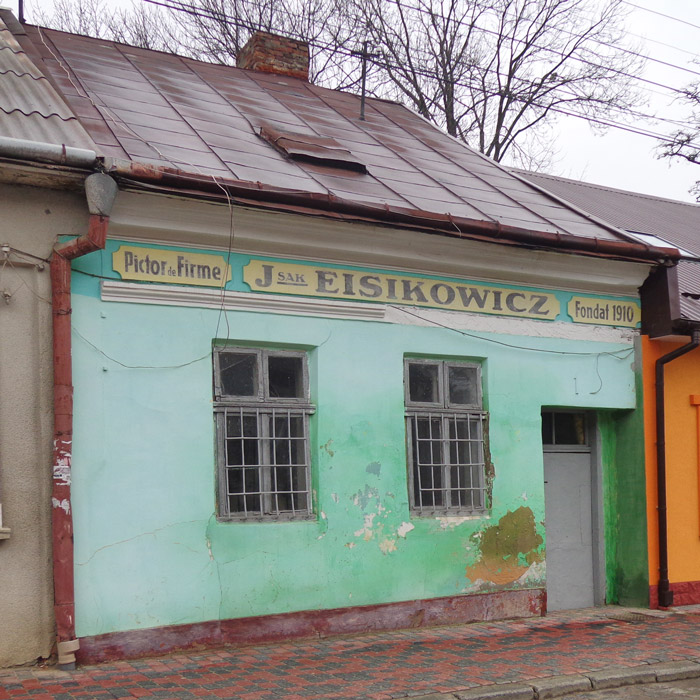 When you say “shtetl” you probably think of a small town in Galicia: crooked houses, black bekishes, creaking doors and mud everywhere. So, if it just so happens that you are going to Galicia (which BTW has not changed so much in many places) in search of these sights,  you should definitely visit… Chernivtsi in Bukovina.  We grew up in Galicia and we’ve seen it all, but we think you should go as just maybe there really is something unique about this city.

Right, Chernivtsi (Chernovtsy, Czerniowce, Czernowitz) was and is larger than the average shtetl, but still a few times smaller than Lviv or Krakow. And at the same time there is so much more to see there than in those cities. Here there are 10 (yes, ten!) synagogues, 5 charity houses, 2 schools, 1 theatre, 1 mikveh… and everything still standing, much more tangible than in any Galician town (like Berezhany, we visited a few weeks ago). If you are curious, in Lviv there are just 2.5 synagogues and in Krakow —  7. 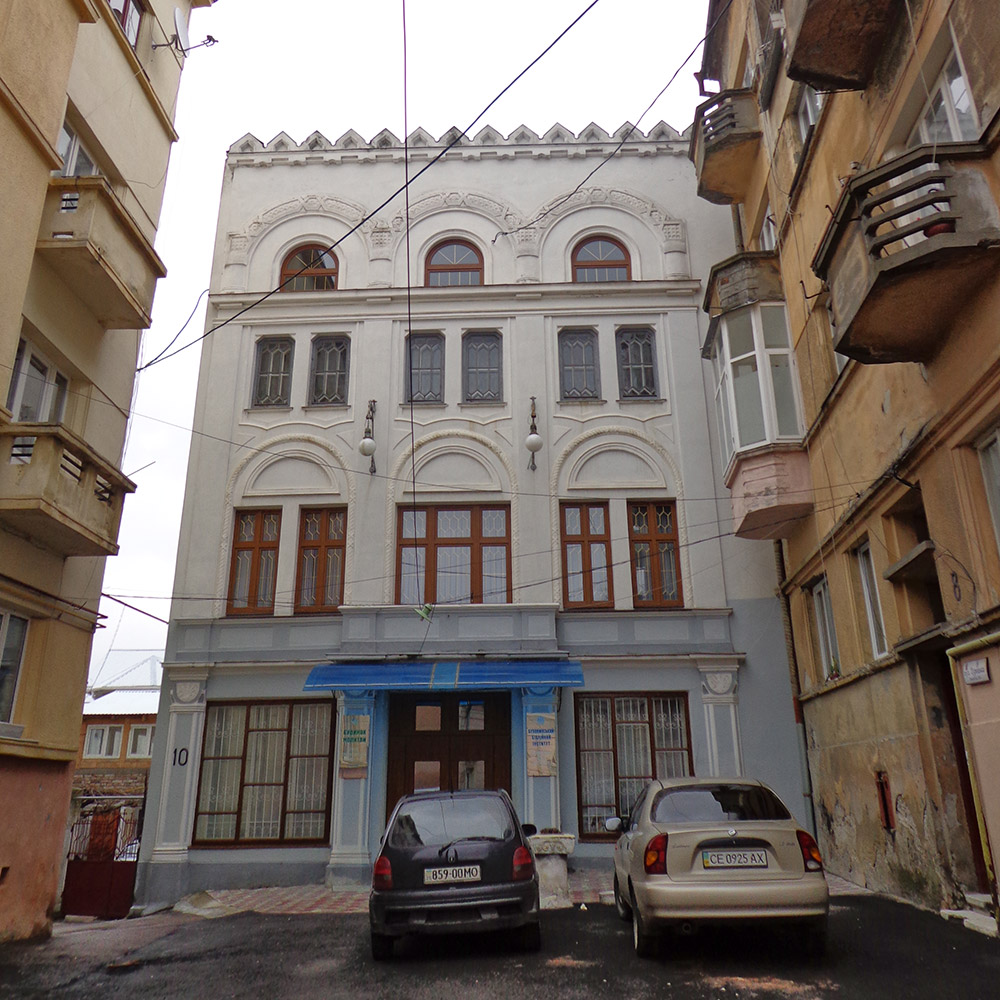 In one of the synagogues we met Baruch. In one hour, he told  us his whole life story… how his mother cut mamaliga with a thread, how he was carried on a carriage full of corpses because he was too tired to walk, how he smuggled gold in the Soviet period. His Yiddish was very fluent and natural, just as a mother tongue should be.

So, if you are going to Chernivtsi… plan your trip according to our map.

A few months ago, dr Paul Glasser published a very useful set of maps with yiddish names of cities in Eastern Europe on his blog 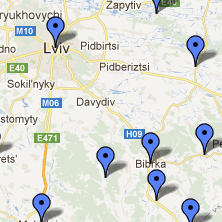 . These maps are very comprehensive and amazing but it’s still possible that your town won’t be listed on them. Perhaps the name of the town is not what you think, perhaps it has been adpated…

There are a few general rules how the Yiddish version for city names was usually coined. Raphael Mahler pointed them out while doing his research on Jewish demography in the 18th-century Polish-Lithuanian Commonwealth.

Moreover, one city may have many different Yiddish names, even at the same time. For example, Piotrków Trybunalski had at least four Yiddish versions: פיאָטרקוב in the 2nd half of the 18th century and פיאָטריקוב or פיעטרקאָוו in the interwar period and, according to dr Glasser, its name was also פּעטריקעוו.

The Raphael Mahler’s list of Yiddish versions for 258 toponyms from the 18th-century Polish-Lithuanian Commonwealth can be found in:

and yes, it’s offline in a library.

This case should interest anyone trying to find the location of his ancestor’s house. We found two, very detailed, plat maps of Drohobych, to identify the exact position of a few houses. We already knew the numbers from the vital records from Drohobych. At first glance everything seemed to be ok.  On both maps the numbers of houses around the marketplace looked the same to us. However,  we later noticed that most of the numbers were different — e.g. north-east of the marketplace (compare the images below). What is most interesting is that both maps are from the same year — 1853. Is it possible that the Municipality of Drohobych changed only a part of the house numbers? Hard to say without further research.

Conclusion: always check twice (or even three times) before you take a picture of one of your “ancestor’s houses”…

Downolad the plat map of Drohobych from 1853, version 1. 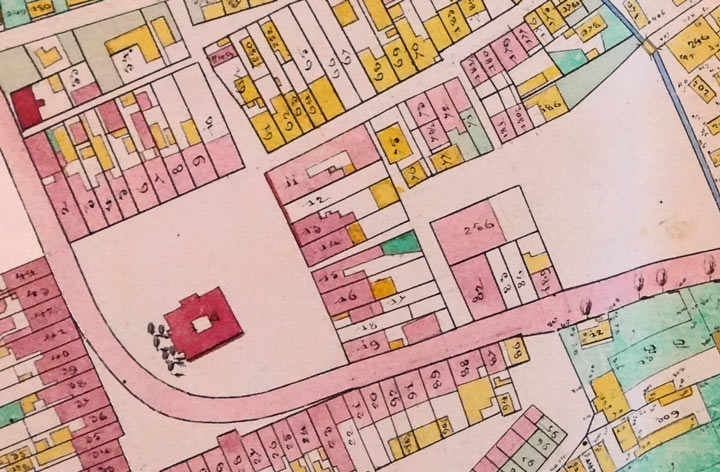