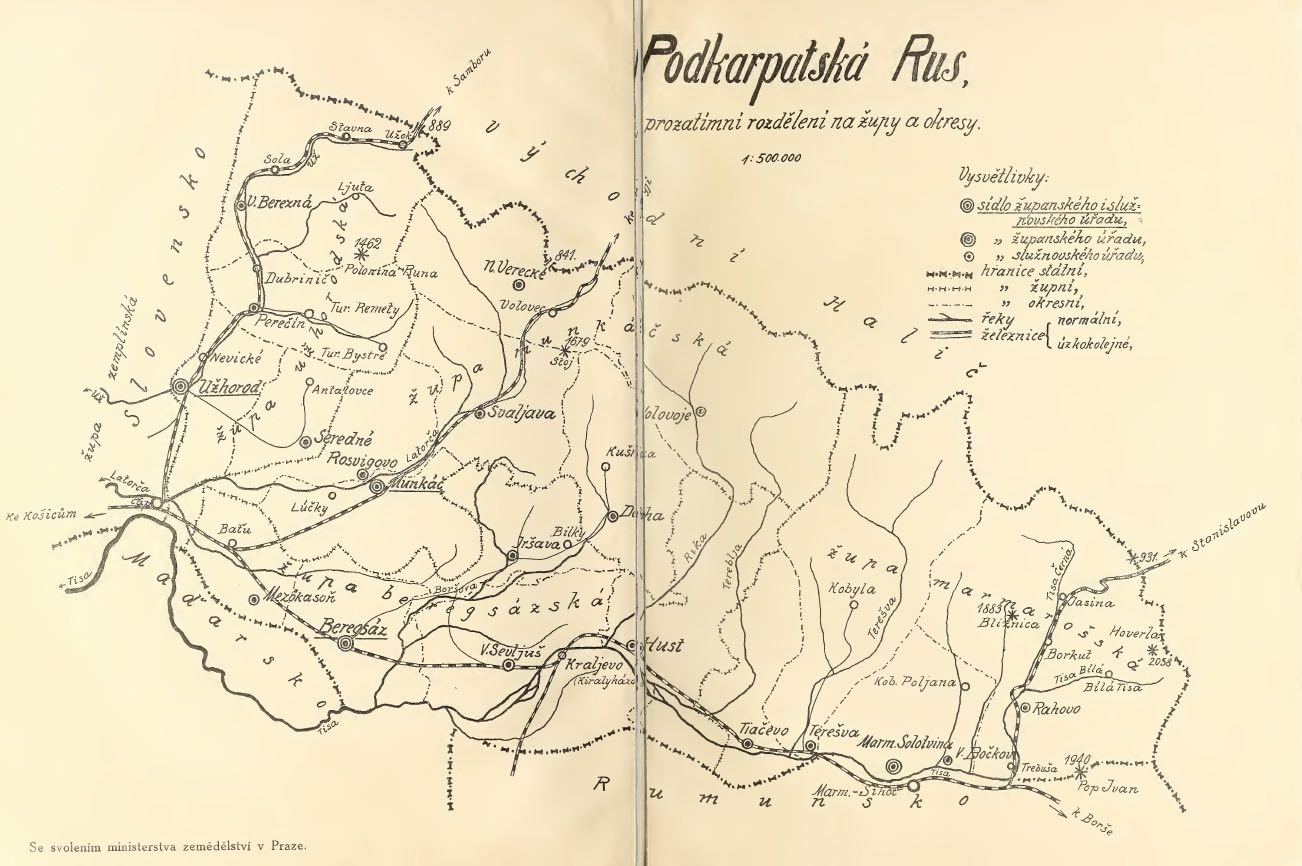 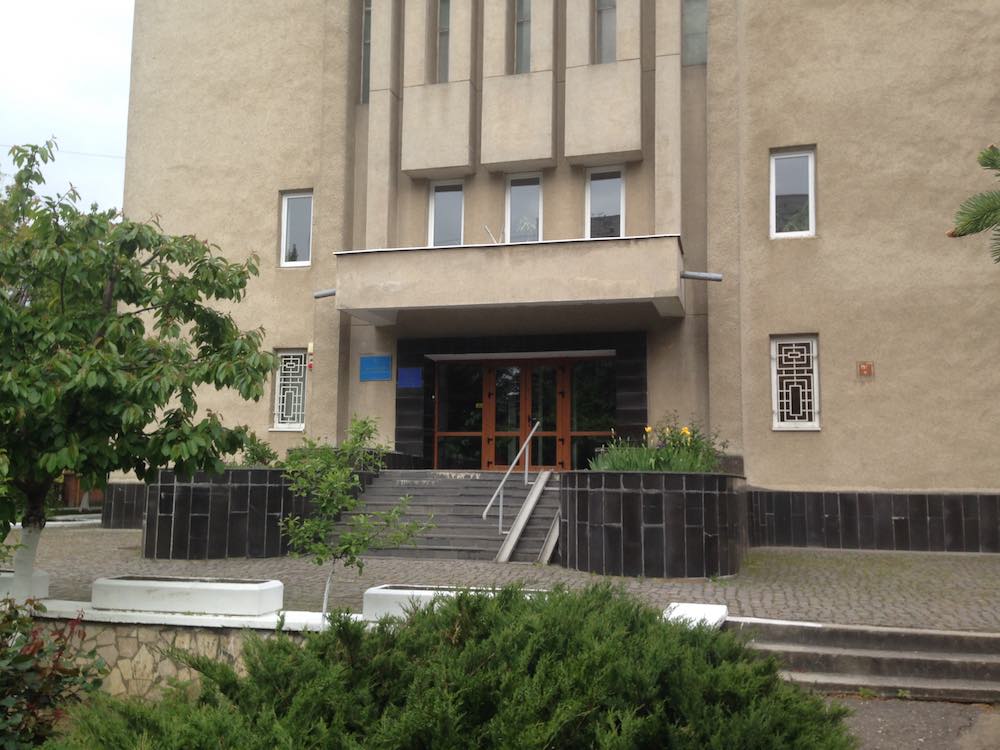 Vital records of the Jews in Slovakia

In 1895 the Hungarian State (which Slovakia was a part of) took over the responsibility and thus made vital registration civil. Since that year vital events were registered together, regardless religious divisions.

LDS Church have microfilmed all pre-1895 vital records of the Jews held in the Slovakian archives. Records registered after 1895 are available only in local archives in Slovakia. Due to privacy law only records till about 1905 are freely searchable. Records for most eastern part of Slovakia (former Ung district) are held in Zemplén, Hungary and Uzhhorod, Ukraine.

Feel free to contact us if you need assistance in genealogical research of the vital records of Jews in Slovakia, as well as Zakarpattia (Podkarpatská Rus, Carpathian Ruthenia, Trans-Carpathia).